Just over five months after it opened its doors, Sagebrush Steakhouse in Corbin was suddenly closed Tuesday over what the building owner claims is unpaid rent.

Whitley County Sheriff Todd Shelley said he and Chief Deputy Rick Baker came to the restaurant Tuesday to ensure it was unoccupied before representatives from L&M Ventures Inc. chained the front door shut, and changed the lock on the side door.

The eviction notice: warrant for possession, was signed by District Court Judge Cathy Prewitt and filed in court Tuesday.

In an affidavit in support of the order, L&M Ventures officials stated that Sagebrush of Kentucky LLC owes more than $79,000 in rent on the Corbin property.

The lease, which was filed in support of the eviction, states that the monthly rent on the building is $12,500. 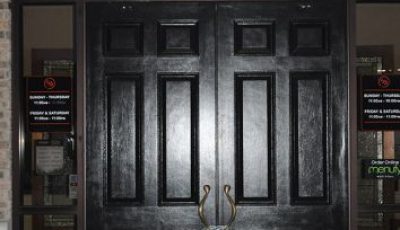 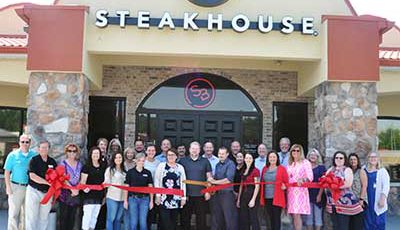 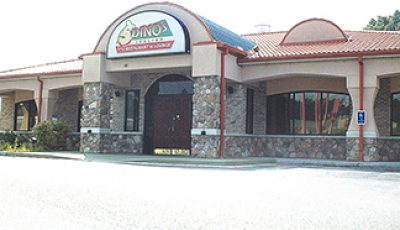