One week after Corbin city officials elected to eliminate the Corbin Downtown Department, in what has been called a cost-savings measure, the Corbin Tourism Commission met last Tuesday to discuss the feasibility of Tourism Director Maggy Kriebel assuming some of the duties and hosting some of the events previously overseen by the downtown manager.

At a special called tourism commission meeting, Kriebel informed the members that after speaking with city officials, they were offering to pay tourism $25,000 for it to take on the projects and events, including, Moonbow Nights, the monthly community yard sales, and Octoberfest.

“We haven’t had a discussion about the city’s expectations,” Kriebel said.

Kriebel said if tourism does assume the downtown role, she feels as if it would be a good fit.

“I feel like tourism and downtown are supposed to work hand in hand,” Kriebel said.

“I have a good relationship with the merchants,” she added, noting she has worked with many of them on initiatives such as Burger Week and Chicken Week.

“I feel like it is a good fit and it makes sense,” Kriebel said.

The decision to eliminate the Downtown Department has resulted in a public backlash.

Upon posting the announcement on his Facebook page on June 19, numerous people commented voicing their support for former Downtown Manager Aaron Sturgill and the job he has done.

Sturgill has since asked that those who oppose the decision contact Mayor Suzie Razmus and the city commissioners, and attend the July 20 city commission meeting to voice their support for Corbin downtown.

“Our downtown in Corbin is special, and it needs our support – not just support from our community but also from our city government,” Sturgill said. “We have many amazing businesses who have invested their entire livelihood into downtown. With the closures that affected them, we need to invest just as much back in helping them continue to succeed. This decision that is pending in regards to the abolishment of the position of Downtown Manager does not reflect well on us during this time. We need to let our elected officials know how we feel.” 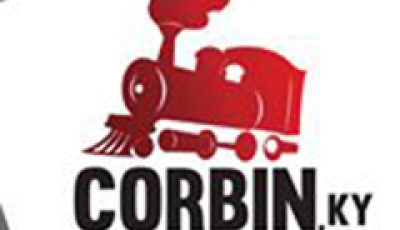 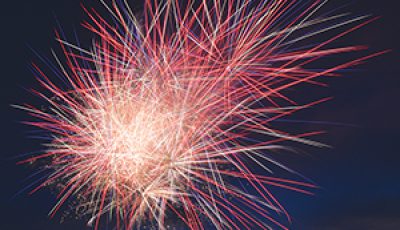