The daughter of a Whitley County school bus monitor who was allegedly assault by a student said her mother is continuing to recover. Whitley County bus monitor Betty Lee Sutton was taken to the hospital last Wednesday after she was allegedly assaulted by a student. The family said she is continuing to recover but has not returned to work.

“He turned around and shoved her,” Bellew said explaining that her mother was going to let that go as well.

“She told me the student could have stabbed her or anything and the bus driver wouldn’t have been able to do anything to intervene,” Bellew said of her mother.

The teen is facing a felony offense, but the proceedings and outcome are closed to the public as it involves a juvenile.

There is video surveillance on the bus, so school system officials have been able to see exactly what happened.

“The superintendent, John Siler has apologized and said it never should have happened,” Bellew said adding that officials with the school system have called daily to check on Sutton.

Sutton has served as a bus monitor with the school system off and on since 1999.

“Many young people today have no manners or respect for human authority,” Sutton said in a statement released by the family. “No self control and think it is acceptable to do as they please. They place no value on human life and have NO compassion. So sad, but TRUE.”

“In regards to the bus incident, it has been reported to law enforcement and is being investigated,” Siler said when asked to comment on the incident. “Since it involves an employee of the district and a student confidentiality laws prohibit me from making further comments.” 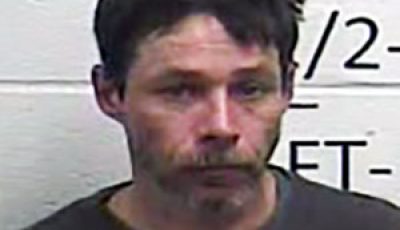 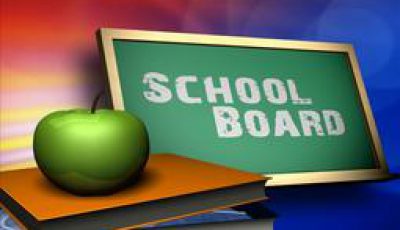 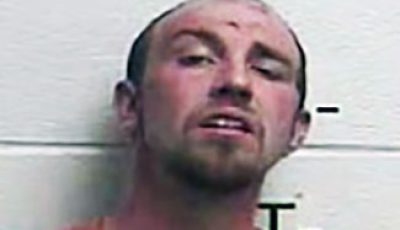