As the old saying goes, “the show must go on,” and when it comes to governing our local councils, commissions, boards and so forth still have pay the bills, apply for grants, make sure that employees get their checks and carry out numerous other functions despite the COVID-19 pandemic. How do you do this and still maintain six-foot social distancing recommendations though? How do you maintain open government and transparency when the governor has ordered courthouses and other government buildings to close to the public?

Some local government entities are turning to technology in an attempt to answer some of these questions and concerns.

The two entities both utilized technology, but in different ways.

Kentucky open meetings law normally requires government entities to meet in person with the meetings in a location where the general public can attend, but given coronavirus concerns local governing entities are being allowed to meet via videoconference that is accessible through the Internet.

The library board met online through Webex software with each board member logging in from different locations via the app (presumably their homes) and with Whitley County Public Library Director Greg Meadors at the library itself helping coordinate the meeting.

Board members could see and hear each other, and were able to cast voice votes for various measures from approving the minutes of prior meetings to authorizing the director to make emergency decisions until the COVID-19 crisis is over.

Currently the library is temporarily closed to the public, as are most other government buildings.

The fiscal court broadcast the meeting on Facebook Live so the public would still be able to access the meeting even though the courthouse was closed to the public.

The meeting began a few minutes after 4 p.m. presumably late due to technological difficulties.

“This is our first trial go around with Facebook Live,” Judge-Executive Pat White Jr. noted at the start of the meeting later acknowledging the spacing out of attendees to maintain social distance.

The main item on the agenda for the special meeting dealt with approval of an emergency ordinance pertaining to employee wages.

White noted that the ordinance followed a draft suggested by the Kentucky Association of Counties (KACO) that allows the judge-executive to issue additional personal days as needed for employees during a county-declared state of emergency, such as the COVID-19 outbreak.

The new emergency policy would enable White to issue any number of personal days while the state of emergency remains in effect.

White noted that there are several employees, who might have use for the days because they are concerned about bringing something home to family members or are having difficulty finding child care, but he thinks requests for such days will be done judiciously.

“Quite frankly some of our employees at the ambulance service are on the front lines with it being a healthcare situation. We may have people that are diagnosed with this disease from their employment. We need to be able to protect those people as best we can, and take care of them if they are exposed to it. That is what we are trying to do. I think it is the right thing to do,” White said.

Because the ordinance was approved as an emergency ordinance, no second reading is required, and it goes into effect immediately, White said.

White added that the policy would also apply to employees at the county clerk and sheriff’s department.

Magistrate Mike Jarboe wasn’t in attendance at the special meeting.

Other government entities are planning similar approaches to meetings during the pandemic.

Corbin Mayor Suzie Razmus said that it is looking like the Corbin City Commission meeting will be via Facebook Live.

Williamsburg Mayor Roddy Harrison said Friday that as of right now, the Williamsburg City Council isn’t meeting, but this could change.

The Williamsburg City Council occasionally cancels its regular monthly meetings if there aren’t a lot of items needing discussion that month, or action isn’t needed on any pressing matters.

March’s meeting has already been held, and the next regularly scheduled meeting would be set for April 13. 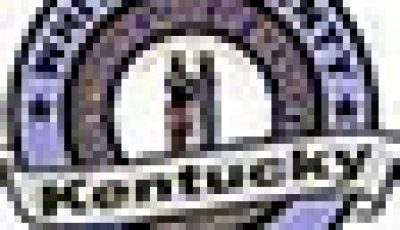 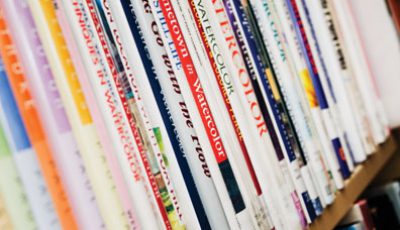 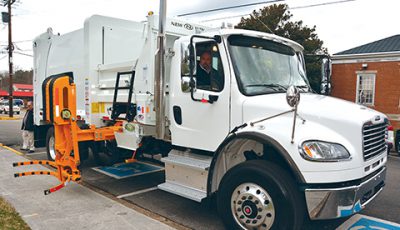