After receiving a grant to fund the purchase of new breathing apparatuses for all of its firefighters, the West Knox Fire Department shared the good fortune with two neighboring departments by donating its old equipment to Oak Grove Fire Department and London-Laurel County Rescue Squad.

West Knox Fire Department has been approved for a $242,000 grant from the Department of Homeland Security and Federal Emergency Management Agency’s Assistance to Firefighters Grant Program to purchase 35 apparatus and 70 air bottle.

“When we decided we were going to donated the old ones to whoever needed them, we started getting the word out,” said West Knox Fire Chief Darryl Baker. “One of the guys from Oak Grove asked and the Chief of the London-Laurel County Rescue Squad said he would like to have some of them.”

“We just wanted to pay it forward,” Baker said.

West Knox is frequently called out to work with the rescue squad.

While the rescue squad does not typically fight fires, Baker said the chief asked for five of the apparatuses to use in the event his crew is called to deal with an overturned tanker or other potentially toxic situation.

Oak Grove firefighters are paged for mutual aid anytime Woodbine Fire Department is paged. Woodbine and West Knox territories adjoin, so there is the potential that the two departments could potenitally find themselves on the same scene.

Baker said the air bottles have a shelf life of 15 years.

“Most of these bottles have three to four years of life remaining in them,” Baker said.

The apparatuses come with masks.

Baker said most of them are medium or large, so it will be a matter of determine which firefighters are able to use them.

“There is a fit test that must be performed,” Baker explained. 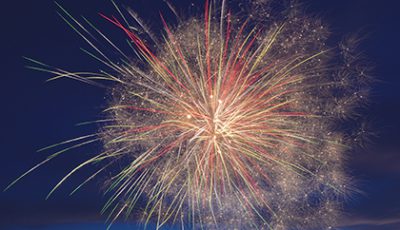 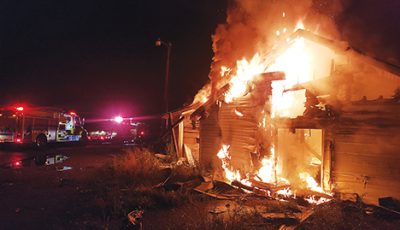 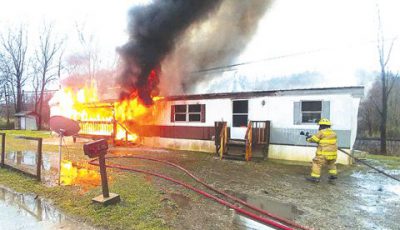 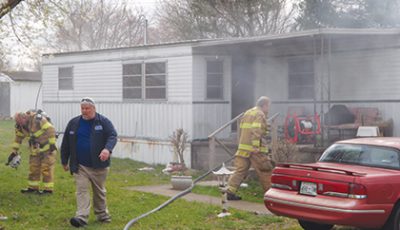