UPDATE: University of the Cumberlands moving all classes online, closing campus until March 28

UPDATE: University of the Cumberland officials announced Wednesday morning that the campus would be closed until March 28, with classes that were scheduled to resume Monday being moved online.

Officials noted the decision is in response to the threat of the corona virus.

“The health and safety of our students and employees is the highest priority,” officials stated in a notice sent out to students.

On-campus students will be permitted to return to campus on March 28.

At his daily briefing Wednesday night, Gov. Steve Beshear said the number of confirmed cases in the state remains at eight.

University of the Cumberland officials said additional precautions will be in place but that classes will continue as scheduled when students return from spring break on Monday.

Andrew Powell, Director of Communications and Marketing at the university, said crews are increasing cleaning and disinfecting efforts during the break.

“The university is also installing additional hand sanitizing stations across campus as well as disseminating information to help prevent the spread of germs during the current flu season,” Powell said.

Berea College announced Tuesday that it would end classes at the end of the day Friday with students to vacate the resident halls by Saturday.

Powell said UC is continuing to monitor recommendation from the Centers for Disease Control and the Kentucky Department of Public Health, and will take further action as necessary.

“The health and safety of our students and employees is of the highest priority,” Powell said.

Eight people in Kentucky have tested positive for the coronavirus in Kentucky as of Tuesday.

Building sold, but You and Me, Coffee and Tea to remain open

Second Annual The Burg’s Got Talent set for Saturday 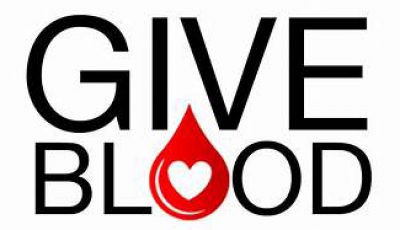 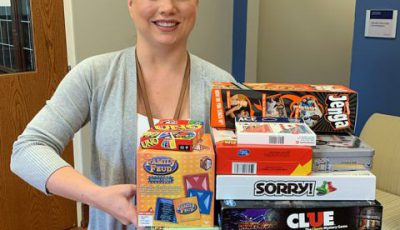 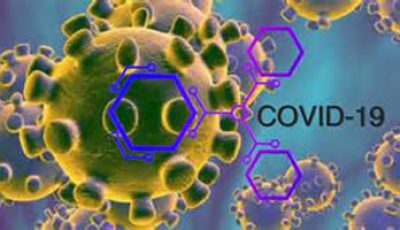