Stivers Aquatic Center may reopen by end of May

The Stivers Aquatic and Wellness Center Board met May 9 to tie up some loose ends and give an update on repairs. Steve Hoskins with Union College announced that, while the date is by no means concrete, the college’s goal is to reopen the center by the end of May.

“Our goal is by late this month,” said Hoskins, who confirmed that an exact date has not been set and an end of May reopening is tentative as of now.

Hoskins also stated the college will begin work this week to get the center ready for opening. This will include adding some new paint to walls and various small projects around the building.

“$88,000 seems like a huge amount but they had to run it all the way from the transformer out on the pole, all the way to the building and then change all the panels and breakers,” said Randall Young.

The center’s HVAC, which was also damaged during the sprinkler malfunction, was repaired this past week. The IT equipment was examined but the college is still waiting on that report to see exactly what was damaged.

The board clarified that the check from the insurance company will come directly to Stivers which will then pay the individual people or companies who made the repairs. The board hopes to have the insurance claim closed in the next week.

Other than the residual damage from the sprinkler malfunction and minor repairs the college plans to make, the center as a whole is in good condition.

“The pool water is in good shape and the pumps are running. All that’s working,” confirmed Hoskins.

Other items discussed during the meeting are as follows: 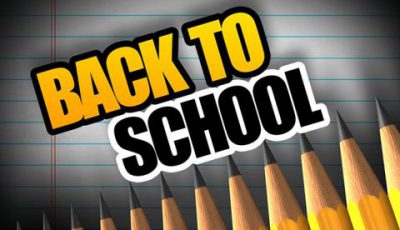 Union College to resume on-campus classes in the fall 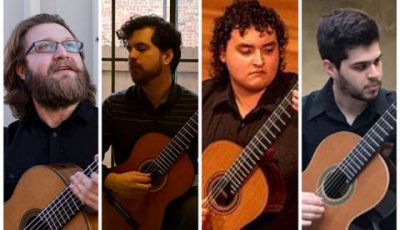 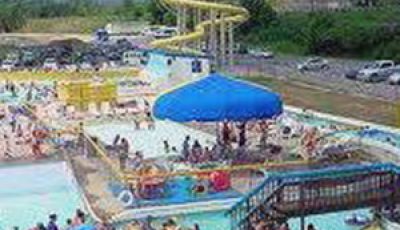 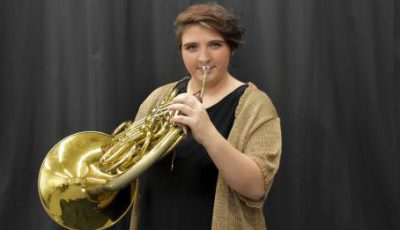