The company that owns commercial property near The Corbin Center is planning to build an access road and asked the Corbin City Commission to agree to accept the new road into the city. Police Chief Rusty Hedrick announced the promotion of Officer Wade Mitchel and Officer Ken Proffitt to the rank of corporal.

“This will allow access to our remaining lots,” Myers stated in the letter.

A map provided with the letter shows a proposal for two additional entrances off of U.S. 25W. It still requires approval from the state.

Once completed the property would be parceled into five lots ranging in size from .92 acres to 2.47 acres.

City Attorney Bob Hammons said that in order for the city to accept the road, it must be built and then deeded or dedicated to the city.

In other business Thursday the commission:

In the city manager’s report, Sams said bidding for construction of the Corbin Splash Pad will close at 4 p.m. Monday with the bids to be opened on Feb. 7.

In the department head reports: 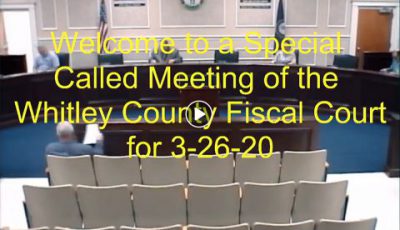 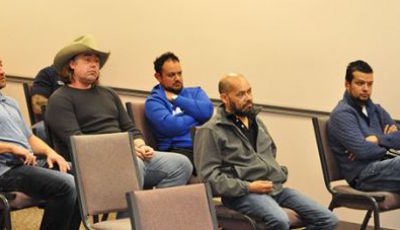