Overbey steps down as head basketball coach at Whitley County Overbey’s resignation came Monday after nine seasons of leading the Colonels, who finished the season on Feb. 25 with a 67-52 loss to South Laurel in the first round of the 50th District Tournament.

“I want to thank Coach Overbey for all of the time he has spent working with boys’ basketball. He has dedicated many hours to our student athletes involved in the Colonel Basketball Program,” said Superintendent John Siler.

Overbey took over for Chris Baker following the 2010–11 season when the Colonels went 18-10 and advanced to the 13th Region Tournament.

However, during Overbey’s tenure, Whitley County failed to advance beyond the district tournament.

“Coach Overbey poured himself into our basketball program over an extended amount of time.  He has a work ethic that is second to none. He did an excellent job. I have a great deal of respect for him and wish him all the best moving forward,” said Whitley County High School Principal Bob Lawson.

Officials said the search for a new coach to lead the Colonels’ Basketball Program will begin immediately. 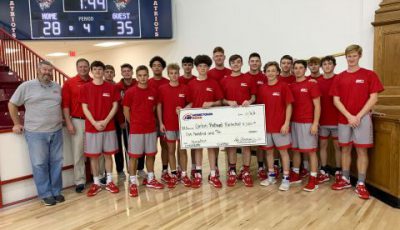 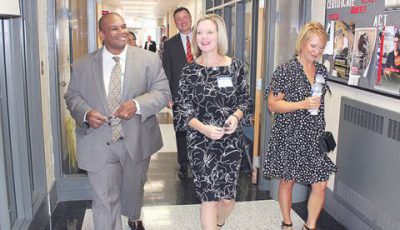 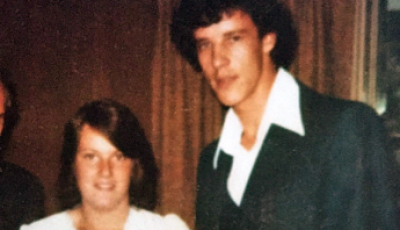 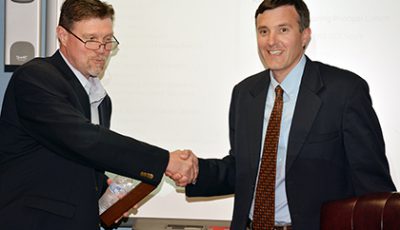