Most new laws approved during this year’s regular session of the Kentucky General Assembly will go into effect on Wednesday, July 15.

That means voters will be asked to show a photo ID at the polls, veterinarians will be allowed to make a report to authorities if they find an animal under their care has been abused, and holders of state-issued ID cards will be added to the list of potential jurors.

While COVID-19 concerns caused lawmakers to gavel into session for only 53 of the 60 days allowed under the Kentucky Constitution, 285 Senate bills and 647 House bills were introduced for a total of 932. Of those, 49 Senate bills and 75 House bills became law for a total of 124. That’s in addition to 462 resolutions that were introduced in both chambers, four of which carry the weight of law. That means 13.3 percent of all bills introduced became law.

The Kentucky Constitution specifies that new laws take effect 90 days after the adjournment of the legislature, which was April 15, unless they have special effective dates, are general appropriation measures, or include emergency clauses that make them effective immediately upon becoming law.

While some major measures have already taken effect – such as the state budget and COVID-19 relief – the majority of bills don’t go on the books until July 15. They include measures on the following topics:

Alcohol: House Bill 415 will allow distillers, wineries and breweries to ship directly to consumers, in and out of Kentucky, once certain regulations are in place. The bill imposes shipping limits of 10 liters of distilled spirits, 10 cases of wine and 10 cases of malt beverages per month. Packages of alcohol will have to be clearly labeled and be signed for by someone 21 or older. HB 415 will also prohibit shipping to dry territories, communities where local laws prohibit alcohol sales.

Animal abuse: Senate Bill 21 will allow veterinarians to make a report to authorities if they find that an animal under their care has been abused. Veterinarians are currently prohibited by law from reporting abuse of animals under their care unless they have the permission of the animal’s owner or are under a court order.

Elections: Senate Bill 2, dubbed the voter photo ID bill, will require voters to present photographic identification at the polls, starting with November’s general election. If a voter does not have a photo ID, they will be able to show another form of ID and affirm, under the penalty of perjury, that they are qualified to vote. The bill allows poll workers to vouch for a voter they know even if that person has no valid ID. People who request mail-in absentee ballots must also provide a copy of a photo ID, or must complete an affirmation that they are qualified to vote. Another provision of SB 2 will provide a free state-issued ID card for individuals who are at least 18 and do not have a valid driver’s license.

Human rights: House Bill 2 will require a national anti-human trafficking hotline number to be advertised in airports, truck stops, train stations and bus stations. Posters with the hotline number are currently required in rest areas. The bill also closes a loophole in the state sex offender registry by adding specific human trafficking offenses to the definition of a sex crime.

Jurors: Senate Bill 132 will add people with state-issued personal identification cards to the pool of potential jurors in the county where they live. Currently, the pool draws from driver’s license lists, tax rolls and voter registration lists.

Lt. Governor: House Bill 336 will let gubernatorial candidates select their running mate for lieutenant governor before the second Tuesday in August instead of during the spring primary campaign.

Mental health: House Bill 153 will establish the Kentucky Mental Health First Aid Training Program. The plan is aimed at training professionals and members of the public to identify and assist people with mental health or substance abuse problems. The program would also promote access to trainers certified in mental health first aid training. Senate Bill 122 will make a change to Tim’s Law of 2017, a much-heralded law that has rarely been used by the courts. The law allowed judges to order assisted outpatient treatment for people who had been involuntarily hospitalized at least twice in the past 12 months. SB 122 extends the period to 24 months. 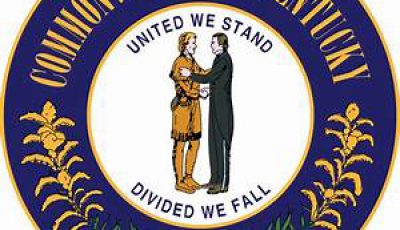 This Week at the State Capitol 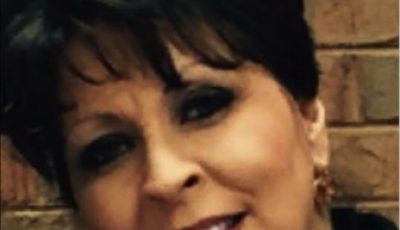 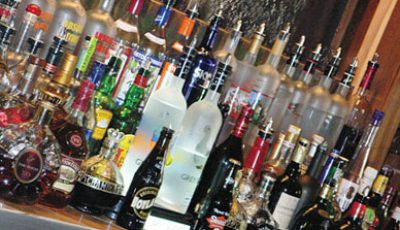