Leadership Tri-County selects Andy Croley as Leader of the Year Leadership Tri-County has selected Whitley County Coroner Andy Croley as its 2018 Leader of the Year, and former Williamsburg school superintendent Jesse B. “Jake” Mountjoy to receive its 2018 Luminary Award.

“The board did unanimously choose those two at a meeting a few months ago,” Dr. Michael Colegrove, a Leadership Tri-County board member and 2015 winner of the Leader of the Year Award, said Monday afternoon. “I think those are certainly two individuals, who are worthy of recognition and honor.”

Leadership Tri-County is a non-profit organization established in 1987 as an educational program designed to identify potential, emerging, and current leaders from Knox, Laurel and Whitley counties and to nurture their continued development into the leaders our area needs now and in the future.

“It is a very great honor. I am very humbled by it,” Croley noted. “I definitely couldn’t do any of it without the company I surround myself with my parents and, of course, my wife and my kids, and my friends and family.”

Croley, who was notified last week about the honor, admits that he never expected to be selected for an honor like this, and it is difficult to follow in the footsteps of those, who have received the award before him.

“I am very appreciative of the ones, who nominated me as well as voted. It is just a humbling experience,” Croley said.

So what are the secrets to being a good leader?

“Each individual situation is customized in terms of how you handle it,” Croley said. “Of course, my faith has a lot of to do with who I am. My family was key. My teachers had a lot to do with it. I had a lot of great teachers whether it was high school or college or even now.”

Croley subscribes to the philosophy that an idle mind can get you in trouble and tries to always be working on something.

“I am always working on new things to not only challenge my mind, but also to challenge possible situations I may be in,” Croley added.

Colegrove noted that the leader of the year award is based on outstanding contributions to the Tri-County area.

“It (the award) goes to the individual who has made an outstanding contribution to leadership in the area and has done a lot to contribute to the growth and development of the area,” Colegrove said in a Leadership Tri-County news release.

He began serving as Deputy Coroner of Whitley County in 1995, until he became the County Coroner in 2002.

“Andy has served as coroner for many years in Whitley County and has really done exemplary work in preparing himself for that position,” said Colegrove, who added that Croley is one of the better and more educated coroners in not only the area but also probably the entire state.

Croley has provided his services throughout the nation during several disasters, such as Hurricane Katrina and Comair Crash Flight 5191.

“Even if you go back as far as Sept. 11, 2001, the attack on New York, he was asked to go to New York City following that and work on their recovery team,” Colegrove said in the release. “He spent several weeks in New York City and as a result, the monument that is on the campus of the University of the Cumberlands is actually a beam from the World Trade Center that was given for his service up there by the New York City officials.”

Croley also donated the beam to the University of the Cumberlands, where it was erected in 2003 in the lawn of Patriot Park at the college.

In addition, Croley serves on various committees and organizations in the area.

“He’s just done outstanding work for many years as county coroner and has been involved in many other things, like the Border Bowl,” Colegrove said. “He has been a community leader as well and has worked hard to bring some notoriety to the area.”

Mountjoy, who passed away in October, will also be honored during the Leader of the Year Banquet with a memorial tribute. His family will accept the 2018 Luminary Award in his honor.

He served in the United States Navy during WWII, and then as an educator at the Williamsburg Independent School District for 32 years, including the last 12 years when he served as superintendent retiring on June 30, 1987.

During his time at the school, he served as head basketball coach in 1955, and as assistant football coach. Beginning in 1956 and for the following five years, he was head coach for both the basketball and football teams.

“I think the Board of Directors of Leadership Tri-County has done an outstanding job in selecting these individuals,” added Colegrove. “They represent the purpose and direction of the organization and I think it will be a wonderful event recognizing two outstanding individuals.”

The Leader of the Year Banquet will be held Feb. 22 at the Williamsburg Tourism and Convention Center. The reception will begin at 5:30, with the dinner at 6 p.m.

For more information on the banquet, call Lee Richardson at 606-523-8533. She can also be reached by email at lrichar2@bhsi.com.

Comedian Mark Klein to perform Jan. 26 at The Depot on Main

Rising Sun Jujitsu Academy donates to Shop with a Cop 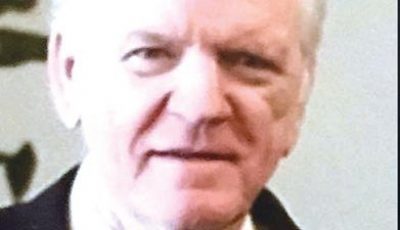 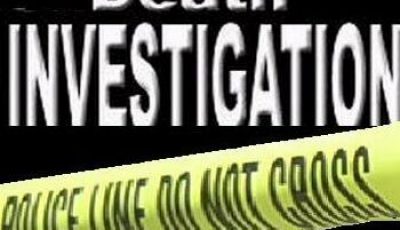 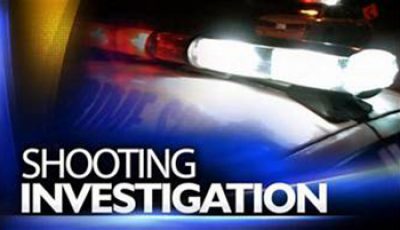 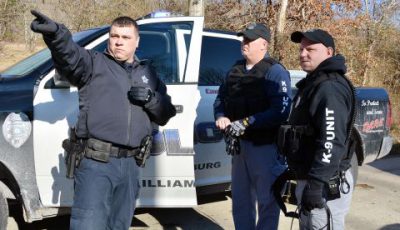