A Knox County man was convicted Tuesday for his part in a conspiracy to distribute methamphetamine in Whitley, Knox and Laurel Counties.

According to officials with the U.S. Attorney’s Office for the Eastern District of Kentucky, Warfield and a co-conspirator traveled to Louisville and returned with 14 ounces of methamphetamine for distribution.

Further evidence showed that Warfield attempted to trade a .45-caliber handgun for methamphetamine.

“At the time Warfield possessed the firearm, he was a convicted felon,” officials with the U.S. attorney’s office stated.

The case stemmed from a nine-month investigation by U.S. Bureau of Alcohol, Tobacco and Firearms agents, Knox County Sheriff’s deputies and Corbin Police.

Warfield is scheduled to appear in U.S. District Court in London on April 24 for formal sentencing. 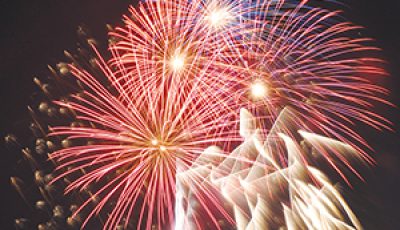