A Bowling Green man was arrested Saturday night in Corbin for allegedly spitting in a police officer’s face.

Corbin Police arrested Richard Bill Logsdon, 42, on charges of third-degree assault on a police officer and alcohol intoxication in a public place.

Officer Adam Dailey stated in the arrest citation that he was called to the scene on Third Street at approximately 9:50 p.m. in response to a report of a drunk man walking between Kentucky Ave. and Main Street.

“Upon contact I noticed (Logsdon) had slurred speech, and was unsteady on his feet,” Dailey wrote in the arrest citation. “I could also smell a strong odor of an alcoholic beverage coming from (Logsdon).”

Dailey arrested Logsdon and secured him in handcuffs.

“After putting cuffs on (Logsdon) and searching his pockets, (Logsdon) spit my face,” Dailey stated.

Logsdon was lodged in the Whitley County Detention Center, where he remained as of Monday morning. 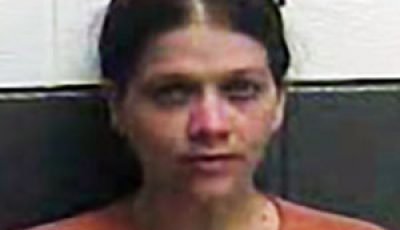 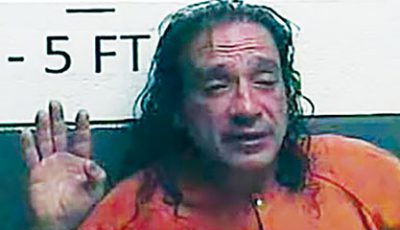