A crew of Corbin firefighters trained in swift water rescue made the difference to 13 people affected by the flooding in Harlan and Bell County Thursday. Captain Eric Philpot led the team, including Lt. Trevor Allen and firefighters Stephen Hunter and Benjamin Craft, that responded to a request for assistance from Harlan County Emergency Management.

“They put us straight to work,” Philpot said noting a member of the Sunshine Fire Department told the crew there were multiple residents trapped on Ky. 413 in the Baxter community.

Ky. 413 runs alongside the Cumberland River.

“We made contact with other residents who elected to shelter in place, or said they would get themselves out,” Philpot said.

The firefighters were then dispatched to Bell County, staging at Page Elementary School off of U.S. 119. Philpot said the crew used the boat to set up a rope system to reach a house where a family, including two children were trapped.

Firefighters assisted the family, along with six additional people get across the water from the railroad tracks to higher ground across the bridge.

“From Page, we went on to Pineville where we went down a street searching for a family of six. Everybody else we came across decided to shelter in place or were able to rescue themselves,” Philpot said noting the Corbin firefighters made contact with 20 to 30 people.

The firefighters returned to Corbin by approximately 9 p.m. Thursday.

Philpot said 12 Corbin firefighters are trained in swift water rescue, so there were additional personnel in Corbin if a water emergency had arisen there.

There are an additional four to six who are trained in swift water awareness, which means they are able to assist from dry land.

Philpot said Corbin firefighters were called to the Kayjay community of Knox County to standby to aid residents affected by the flooding. However, the firefighters’ assistance was not needed.

“We don’t self-dispatch in these situations,” Philpot said. “We wait for a call from Kentucky Emergency Management or one of the departments.”

Corbin ‘Battle of the Badges’ set for March 28 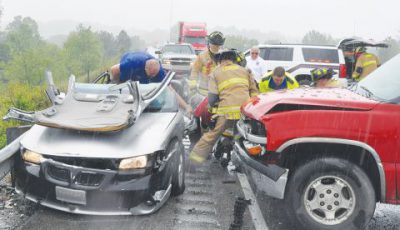 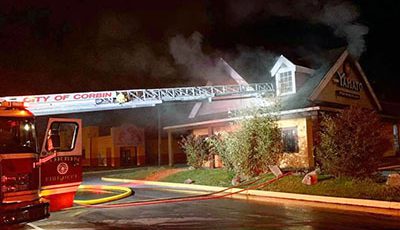 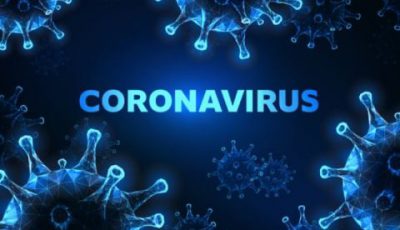