Hello, and welcome to an all-new weekly column to be featured here in the News Journal. My name is Trevor Sherman, and many of you may know me either from my time spent selling advertising for this newspaper over the past several years, or from my time covering local athletic events as Sports Editor since late 2013. I am excited to begin this new phase of my career, which includes becoming a regular here on our Opinion page with What’s Happening, a column that I plan to use to share my thoughts on the many interesting and exciting events that we have happening pretty much all the time in our local area.

Before I get started, let me first thank former News Journal Publisher Trent Knuckles for all of his help and guidance since I started working at the paper back in the fall of 2011. Also, a big thank you to Mr. Don Estep for giving me this opportunity. I am grateful to both of these men for making this possible.

Now, somewhat ironically, my very first What’s Happening column is going to be sports-centric as we are currently right in the middle of the 2020 high school basketball postseason. As I type these words this year’s 13th Region championship tournaments are already in progress at the Corbin Arena, and fans from all over this part of the state are making their way to town to watch the action unfold.

As for how I think this year’s contests will unfold, well, let’s start with the girls’ bracket. We already know that Clay County and South Laurel have advanced to the semifinal round with wins on Monday. As I write this I do not know who came out on top of Tuesday’s games, but I’m going to predict that it was North Laurel defeating Knox Central, and Bell County defeating Whitley County.

The semifinals should be very interesting, but I think that the two Laurel County teams are just too tough this year. They will advance to set up a North versus South regional final, and I am picking the Lady Jaguars to make it to the Sweet 16. That is probably an upset pick if you ask most folks, but I wouldn’t consider it a major upset, and I’m sticking to it.

And some will call me crazy, but here is what I think could very likely happen in the boys’ tournament…

The Corbin Redhounds defeat Harlan County in round one Wednesday with other round one winners being Clay County (over Barbourville), North Laurel (over Knox Central) and South Laurel (over Harlan). I think most would pick Clay to make it past Corbin in the semis this year, but I am going to pick the Hounds in an upset. Not only that, but I say South Laurel defeats North Laurel to set up a 50th District championship rematch in the regional finals next Monday night.

South has already defeated Corbin on three separate occasions this season, so of course I’m going to go with the Cardinals to win again here and make it to Rupp, right? WRONG! I say this time the Hounds finally get the job done and pull off one of the greatest underdog stories that we have seen in quite some time. I know it’s a long shot, but hey, I just have a feeling.

With all of that being said, my predictions could be proven totally wrong by the time the sun sets on the very same that this paper hits shelves. I do not think that will be the case, however. I’ve seen a lot of ball played over the past several years, and I like to think that I have a pretty good idea about how these things tend to go. We shall find out soon enough, though. Good luck to all the teams! 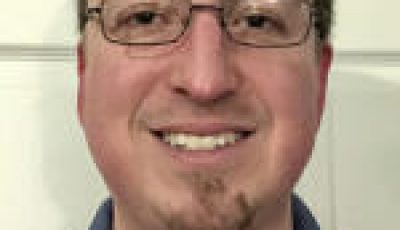 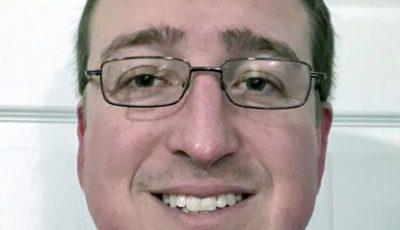 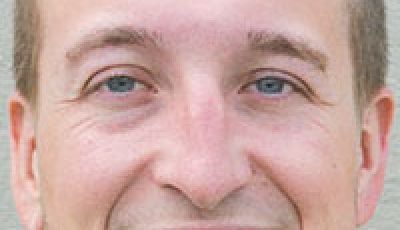