The Whitley County Grand Jury handed down a seven-count indictment Monday morning against a Corbin man, who allegedly admitted to police that he had sex with a 15-year-old girl on multiple occasions, and videotaped it. All seven charges stem from incidents that allegedly occurred between Sept. 1 – Oct. 13, 2019, according to the indictment.

According to an arrest citation, the victim’s mother reported finding a cellphone in the teen’s room on which she had located messages from a male suspect, who was later identified as Sparkman.

In addition, police stated that photos showed Sparkman and the juvenile engaging in sex.

Upon learning the identity of the male suspect, officers made contact and learned he was at the boat dock on Ky. 312.

Sparkman was taken to the Corbin Police Department for questioning where he admitted to having sexual relations with the juvenile on at least four occasions.

Kentucky State Police Trooper Donnie Jones arrested Sparkman on Oct. 13, and he has been lodged in the Whitley County Detention Center since that time in lieu of a $100,000 cash bond.

Sparkman was also indicted in Laurel County in 2017 on rape and unlawful imprisonment charges involving a 15-year-old victim.

The victim reportedly told Kentucky State Police that Sparkman held a knife to the teen’s throat and forced the teen to engage in sexual intercourse.

Those charges were later dismissed without prejudice. 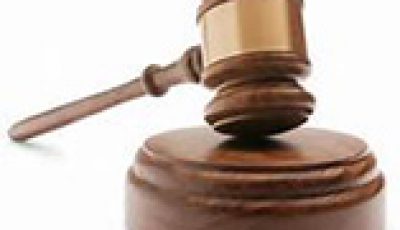 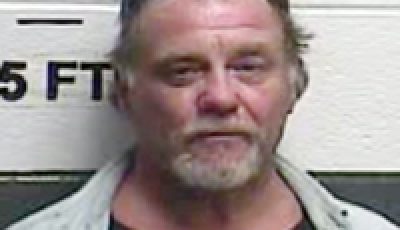