There’s been a story circulating nationally this week about a North Carolina man who won a $750,000 judgment against his wife’s lover for ruining their marriage.

I was intrigued. I had to know how this was possible.

Apparently, there are seven states in the US (Mississippi, North Carolina, New Mexico, South Dakota, Utah, New Mexico, Hawaii), and Puerto Rico, where so-called “Home Wrecker” laws are still a thing. The legal harm that serves as a basis for these lawsuits is termed “alienation of affection.”

In case you are wondering, you can’t sue the person who stole your spouse from you in Kentucky. The Kentucky Supreme Court ruled in 1922 that nobody “owns” affection between married couples. Sort of a bummer. I mean, it’s bad enough that your partner leaves you for someone else, but in those seven states, at least they can get a little cash to soothe the heartache.

Money tends to be an effective salve to heal the wounds of even the bitterest grievances.

Swiping someone’s wife or husband is a pretty dastardly and low thing to do. I never thought someone should be criminally prosecuted for that (although, I’ve gotten disagreement on that point in the past, believe it or not). But a lawsuit?

I mean, there’s pretty general agreement around the idea of the sanctity of marriage? Some predatory scoundrel (man or woman) who purposefully interferes with that for whatever reason … well … maybe they should pay some sort of reparation for that kind of behavior. There’s a whole host of other horrible things people do that they can be dragged into court over. Maybe this would make someone think twice before they try to swipe someone’s wife or husband. It is pretty despicable

• One law I’d definitely like to see passed is one that’s been pre-filed by our very own State Rep. Regina Huff. It would essentially ban the use of a cell phone while driving. Period.
I’m behind her effort 100 percent! Hopefully our police will aggressively enforce it when it is passed.

• This week is National Newspaper Week. So many small newspapers around American are struggling to make it. Without them, what are termed “news deserts” have cropped up — places where no media exists. The cost to citizens is high.Support your local newspapers!

• Our annual Secret Phrase Game begins this week. This is a fun and amazing contest that will make some lucky reader $500 richer! It’s easy as pie. Anyone can play. Want details? Go to page B-7 for all the rules. 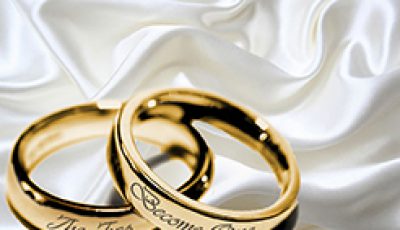 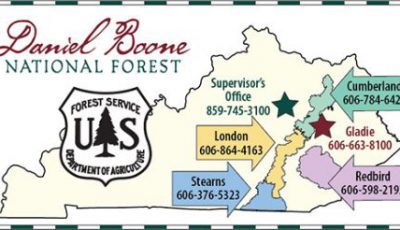 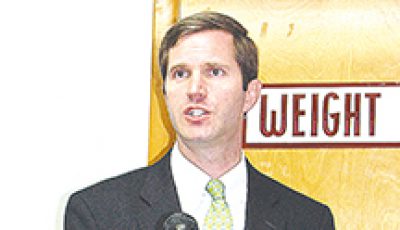 Governor Beshear: No confirmed cases of coronavirus in Kentucky