While Simmerman was not injured, Acciardo stated that Turner detected the odor of alcoholic beverages emitting from her.

In addition, she was charged with failure to wear seatbelts, failure to produce insurance card, and no registration receipt.

Simmerman was lodged in the Laurel County Correctional Center.

Deputies arrested Charles Nantz, 29, of Lily, following a crash on Echo Valley Road, off of U.S. 25 in Lily,

Acciardo stated that Deputy Turner detected the odor of alcoholic beverages coming from Nantz while investigating the crash of a Nissan Sentra.

Nantz was determined to be under the influence and placed under arrest.

He was charged with operating a motor vehicle under the influence – second offense, driving on a DUI suspended license, failure to wear seat belts, failure to produce insurance carde, and no registration receipt.

Nantz was lodged in the Laurel County Correctional Center. 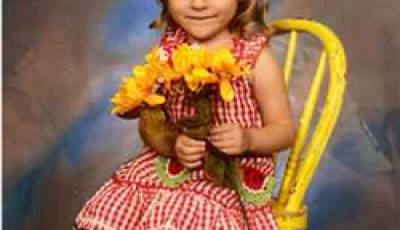