In 2015, I filibustered reauthorization of the Patriot Act.  My filibuster was not popular with other senators because it kept them in Washington over a Memorial Day weekend. I still remember one or two hotheads muttering and directing profanity under their breath. I have to admit I may have given them right back some choice words of my own.

A senior Republican in leadership admonished me that I’d be sorry if terrorists struck the United States while the Patriot Act was expired.  I responded, “Couldn’t we just rely on the Constitution for a few hours, like we did for over 200 years?”

Sturm und Drang, fear and more fear, always are disingenuously attached to the debate over the Patriot Act. Our ‘dear leaders’ emotionally warn of impending terroristic calamity if Congress should restrict the Patriot Act’s power to sift through American phone and business records.

Fast forward five years, and the Patriot Act came up for reauthorization this spring. The only difference is Republicans, and an occasional honest Democrat, have discovered that the Patriot Act and its facilitator, the FISA court, were abused to conduct a partisan investigation of a major presidential candidate.

The secret FISA court was used to issue secret warrants to spy on the Trump campaign. This knowledge became so widespread that simply sweeping it under the carpet became impossible. Instead, the defenders of the deep state conspired to put forth fake reform.

FISA would still be allowed to investigate political campaigns, but new procedural hurdles were put in place. Weak sauce, I say. I offered an amendment to exclude the FISA court from investigating Americans.

My logic was that FISA warrants did not require adherence to the Fourth Amendment, so FISA warrants shouldn’t be issued for Americans. FISA warrants ask that a judge ascertain ‘probable cause’ of someone being an agent of a foreign country, and the accused is not allowed to challenge or even know of the warrant.

The Constitution, via the Fourth Amendment, requires that a judge ascertain ‘probable cause’ of a crime, and the accused ultimately gets to challenge the warrant.

Anything short of guaranteeing that each and every American gets the protection of the Fourth Amendment is ‘weak sauce’ and an insult to Americans that want the abuse heaped on this president by the intelligence community to never happen again.

My amendment failed. Eleven constitutional conservatives voted for it, and not one Democrat could emerge from Trump Derangement fog to support the Constitution.

Funny thing, though.  President Trump watched from afar and then threatened to veto the bill because it didn’t really reform FISA. So, three provisions of the Patriot Act, including Section 215’s mass surveillance of Americans, have been expired for some three months.

Hmmm. Perhaps we could go back to just living under the Constitution? I hope President Trump will veto the ‘weak sauce’ fake reform bill, as it does next to nothing to prevent another president from being abused by our Intel Community.

In the meantime, Americans should remember Franklin’s admonition that those who trade their liberty for security may well wind up with neither. 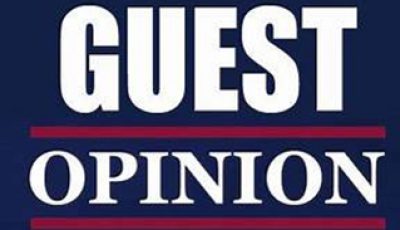 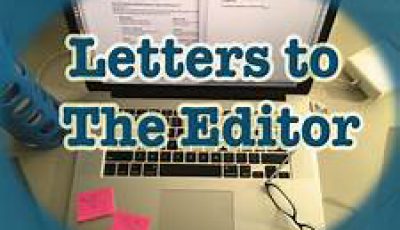 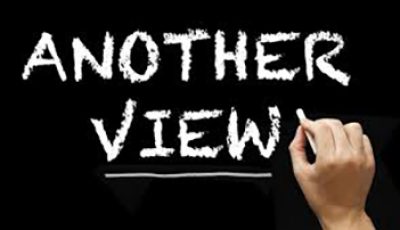