Nate Stevens of Williamsburg and Billy Burnette of Barbourville have won regional and conference titles in the advanced division of the American Cornhole League (ACL) this season. They placed third in a national competition in Florida this past January, and were on their way to compete in another national event in Ohio when the COVID-19 pandemic hit. Stevens and Burnette have been able to take part in online cornhole competitions during the pandemic, and coming up this August they are looking forward to competing in the world championships in South Carolina. The event is currently scheduled to be held with extra precautionary measures in place such as social distancing and requirements for personal protective equipment.

Stevens won the News Journal’s annual NIBROC cornhole tournament in 2019 with a different partner. He and Burnette are both ranked nationally, and plan to move up to the pro division of the ACL after their appearance in the world championships this August. At this level, friends and family will have the opportunity at times to watch them compete on ESPN networks. 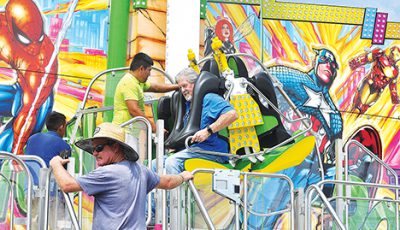 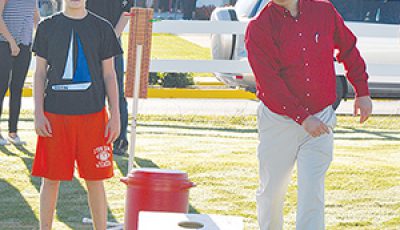