Greer, who stepped away from the team in 2019 as he took on an administrative role in the school system as safety director, and director of pupil personnel, will return to the sidelines.

He was an assistant under former Coach Justin Haddix during the Redhounds runs to consecutive appearances in the KHSAA state championship game in 2017 and 2018.

A reception to introduce Greer as the new coach will be held at 5 p.m. Thursday in the high school cafeteria. 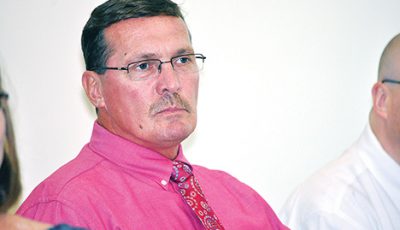 Greer recognized by board for ‘Principal of the Year’ honors