A Gray woman was charged with robbery after she allegedly hit a man in the face after he stopped her from leaving the scene with his car keys and cigarettes that had been taken from his vehicle.

Another customer reported seeing a woman, later identified as Wilder, getting into his vehicle, and when he checked his vehicle, he noticed his cigarettes missing.

Landlaw approached Wilder, who was carrying a laundry basket containing several items including what, he told police, were his cigarettes.

“Victim stated he then walked back into Burger King and remembered he had left the keys to his vehicle inside of it,” police stated in the arrest citation. “When he went out to get the keys he found them to be missing also.”

Landaw again located Wilder and asked about the keys, which she denied having.

“When officers approached the vehicle, the driver stated she did not know the above female (Wilder) and that she was only trying to help end the situation,” officers stated.

The owner of the second vehicle gave police consent to search the vehicle. Landaw  described his keychain as a small cloth purse type key chain. It was located between passenger seat and center console where Wilder was sitting.

As an officer was attempting to search, Wilder allegedly grabbed his hand and pushed his hand away.

“Above (Wilder) stated she did not know how the keys got there,” officers stated adding the that the driver told them Landaw had never been inside her vehicle.

Wilder was charged with second-degree robbery, resisting arrest, and second-degree disorderly conduct and lodged in the Knox County Detention Center.

Under Kentucky law, second-degree robbery is a Class C felony, carrying a potential prison sentence of five to ten years. 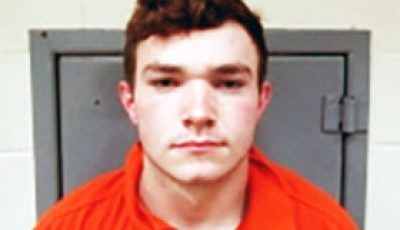 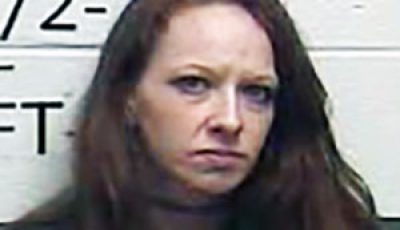