After nearly four months of silence, The Arena in Corbin will be roaring back to life beginning Friday as it hosts the inaugural Corbin Rod Run. The two-day event will feature more than 100 classic and custom vehicles along with numerous parts and accessories vendors.

“We will have 12 states represented,” said Rodney Buckner, who is organizing the event.

Buckner, who has organized similar shows in Maggie Valley and Cherokee, North Carolina, and Myrtle Beach, South Carolina, said it was Gleason Humphries, the man who DJ’s his shows, who recommended looking at Corbin as a potential location.

“He is from Winchester,” Buckner said of Humphries. “He said they needed more car shows in the Kentucky Area. We went to several in Lexington. Then we came to the swap meet in Corbin in November. When we saw The Arena, we thought it would be a great place to have a car show.”

The doors will open at 8 a.m. both Friday and Saturday. Admission is $10 for adults, with children under 12 admitted free.

This marks the first event at The Arena since Super Bull Professional Bull Riding on March 13 and 14.

Arena Director Kristi Balla said under state directives, concert venues were permitted to reopen to the public as part of Phase Three on June 29.

As part of that, Balla said lines will be marked on the floor to encourage social distancing.

“We have to have shows in order to survive,” Balla said of The Arena.

“We will follow every rule that we have to in order to provide entertainment, but to keep people safe at the same time.” 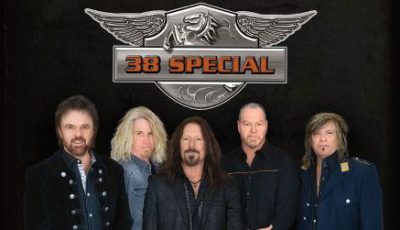 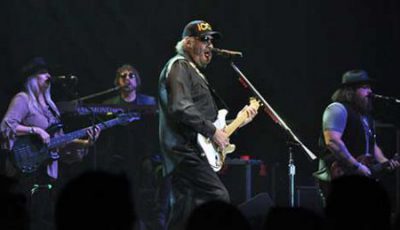 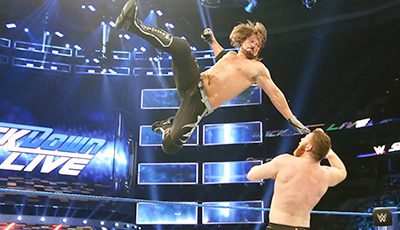