A traffic stop for driving in reverse on a road in Corbin Monday night, resulted in the driver being arrested for felony DUI and trafficking in methamphetamine.

Dale A. Madden, 39, of Corbin, was arrested at approximately 8:30 p.m. after Whitley County Sheriff’s deputies conducted the traffic stop on Farmers Trail, off of Corinth Road, which they described as a one-lane road.

When deputies asked the driver, later identified as Madden, for identification, they noted he did not have a valid one, but did have a large amount of cash in his wallet.

A check on Madden’s driver’s license indicated in had been suspended because of previous DUI’s.

Deputies noted that Madden had bloodshot eyes. They administered multiple field sobriety tests that Madden failed, leading to his arrest on charges of operating a motor vehicle under the influence – fourth or greater offense, reckless driving, and driving on a DUI suspended license.

Saunders reported finding a bag of methamphetamine concealed in the seat of the cruiser.

Madden was also charged with first-degree trafficking in a controlled substance – methamphetamine.

Madden is being held in the Whitley County Detention Center. 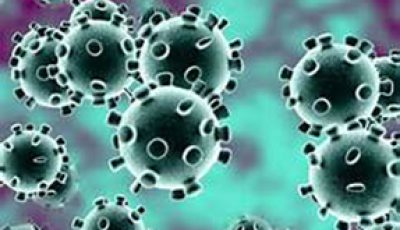