Beware of bear when walking at The Arena

By : Mark White
Comment: 0
Tag: bear sighting, beware of bear, The Arena, use caution when walking If you like to go walking or running at The Arena in Corbin, then please heed this warning and avoid walking behind the building at least for the time being.

Arena Manager Kristina Balla said that because of woods located behind The Arena, the staff is used to seeing all types of wildlife, including coyotes, turkeys and snakes.

Last year a family of skunks even set up residence near The Arena, and hung out for a few weeks.

However, on Wednesday about 8:30 a.m., Balla said there was a sighting of a new creature that she hadn’t seen before although other Arena staff had. This time it was a brown bear.

When Balla first spotted the bear, it was walking around near the dumpster. “He just kind of went eyeball to eyeball with me, and then just turned around and walked away,” Balla said. “I have almost been here four years and it is the first time I have seen a bear.”

A few minutes later, the bear decided to go climbing inside the dumpster.

Balla noted that the bear was probably feasting good as someone had mistakenly delivered about $80 worth of Applebee’s food to The Arena a few days ago, which was thrown out.

The bear finished its foraging in the dumpster shortly before 10 a.m. and returned to the woods behind The Arena. The Arena, and avoid going behind the building at least for now.

“There are a lot of people who walk up here throughout the day, including myself. We have tried to block off the parking lot and put some signs up just so people are aware,” Balla said. “Earlier, he was behind the dumpster when I started to walk that way. I didn’t see him until I got right up on him.”

Balla, who is an avid hiker, said that she had never even seen a bear before while hiking in the woods so this was kind of a fun sighting for her.

No new COVID-19 cases reported in Whitley, Knox or Laurel counties since May 17 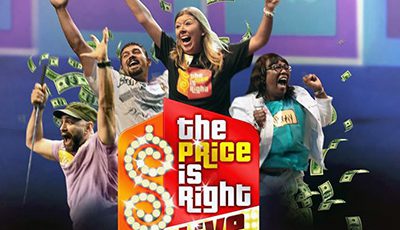 Preparing for life after COVID-19: The Arena working to reschedule shows 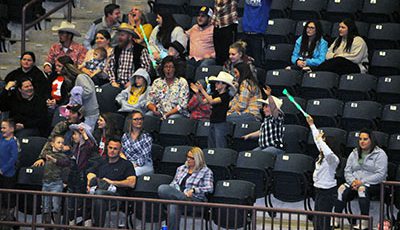 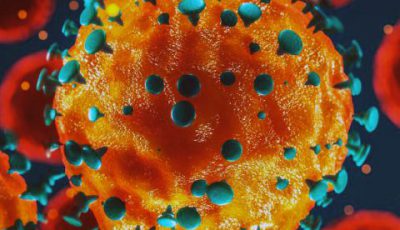 Multiple local and regional events postponed or canceled because of coronavirus