Additional Kentucky State Police troopers from southeast Kentucky have been deployed to Louisville.

Troopers from Post 11 in London were deployed Monday morning as the protests turned violent. At the same time, officials said Post 10 was placed on standby for potential deployment.

According to Louisville area media outlets, protests have been ongoing in the city since March 13 following the death Breonna Taylor, 26.

However, along with the peaceful protests, other groups and individuals have turned to violence, with law enforcement arresting multiple people on charges, including burglary, rioting and criminal mischief since Thursday.

The Kentucky National Guard has been deployed to the city and a curfew has been imposed. 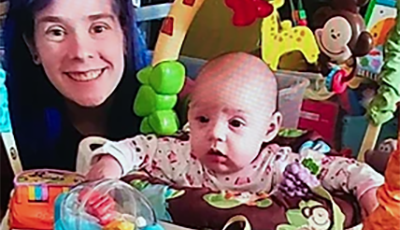